Rome is the capital city of Italy, with 2,872,800 residents in 1,285 km2. It is also the country's most populated comune. It is the fourth-most populous city in the European Union by population within city limits. Rome has the status of a global city in 2016 and ranked as the 14th most visited city in the world, 3rd most visited in the European Union, and the most popular tourist attraction in Italy. Rome is predominantly Roman Catholic, and the city has been an important centre of religion and pilgrimage for centuries. Its historic centre is listed by UNESCO as a World Heritage Site. Monuments and museums such as the Vatican Museums and the Colosseum are among the world's most visited tourist destinations with both locations receiving millions of tourists a year and the city hosted the 1960 Summer Olympics. Rome is the seat of several specialized agencies of the United Nations, such as the Food and Agriculture Organization (FAO), the World Food Programme (WFP) and the International Fund for Agricultural Development (IFAD).

Rome is in the Lazio region of central Italy on the Tiber river. The original settlement developed on hills that faced onto a ford beside the Tiber Island, the only natural ford of the river in this area. The Rome of the Kings was built on seven hills: the Aventine Hill, the Caelian Hill, the Capitoline Hill, the Esquiline Hill, the Palatine Hill, the Quirinal Hill, and the Viminal Hill. Modern Rome is also crossed by another river, the Aniene, which flows into the Tiber north of the historic centre. 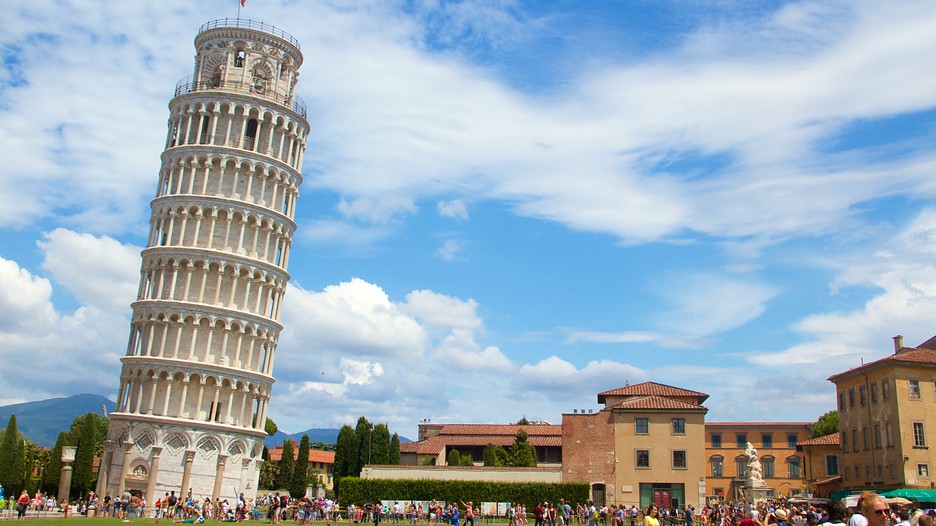 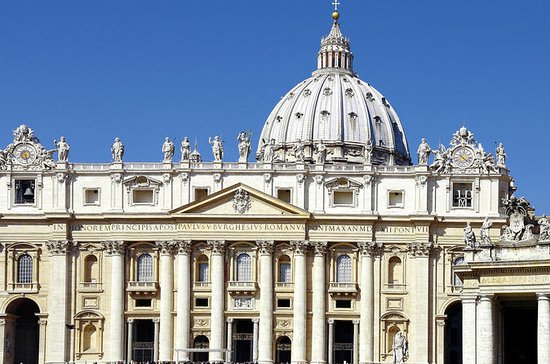 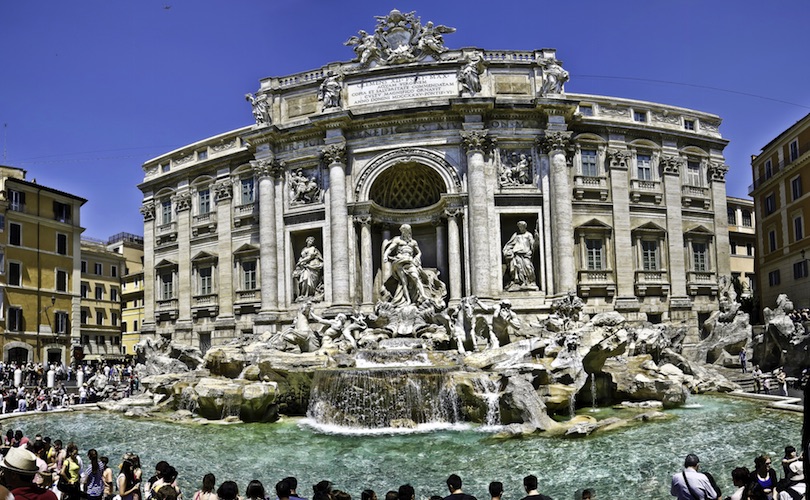 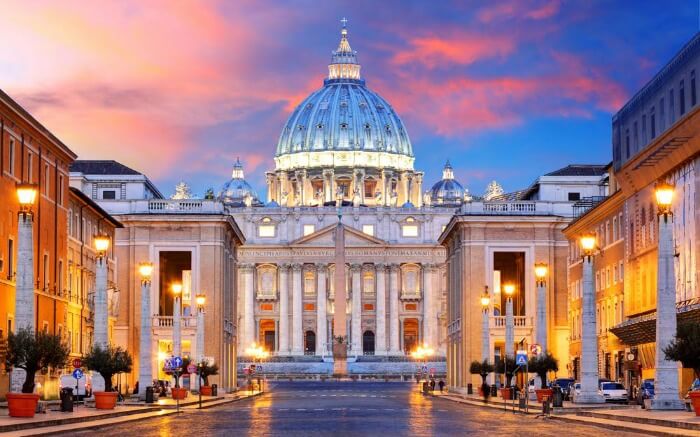 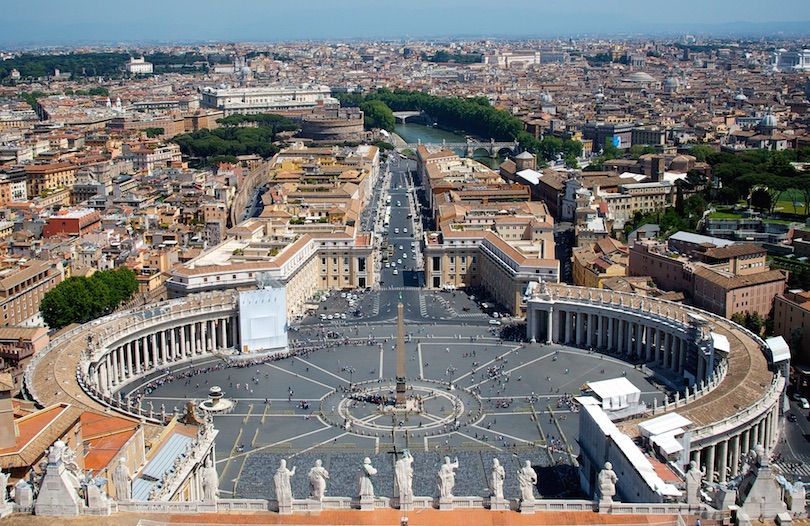